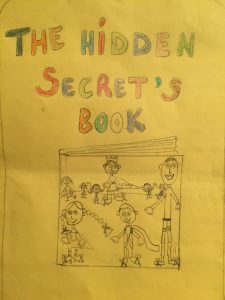 ‘Twas a chilly winter night, everything outside was frozen, not a creature walking around…only a white owl on a bleak branch and a pale, frosty moon in the sky.

Oliver took his twin blonde sister by the hand saying, “Since our parents died, our cruel stepfather beats us everyday and kicks us away with his smelly, huge feet! He’s a heartless giant three metres tall and our Aunt, marrying him , forgot the promise she made to our Mum.” “It’s true!” whispered Olivia sadly, “Aunt Mary swore to Mummy that she’d take care of us and would read us everyday a sheet of our magic family’s book!” She continued. “She never did it, hiding our precious book!” said Oliver firmly. “We’ll run away tonight!” He exclaimed. “One day,we’ll find the way to rescue our magic family’s book, learning how to read it,to discover our past and future!” replied Olivia sweetly. 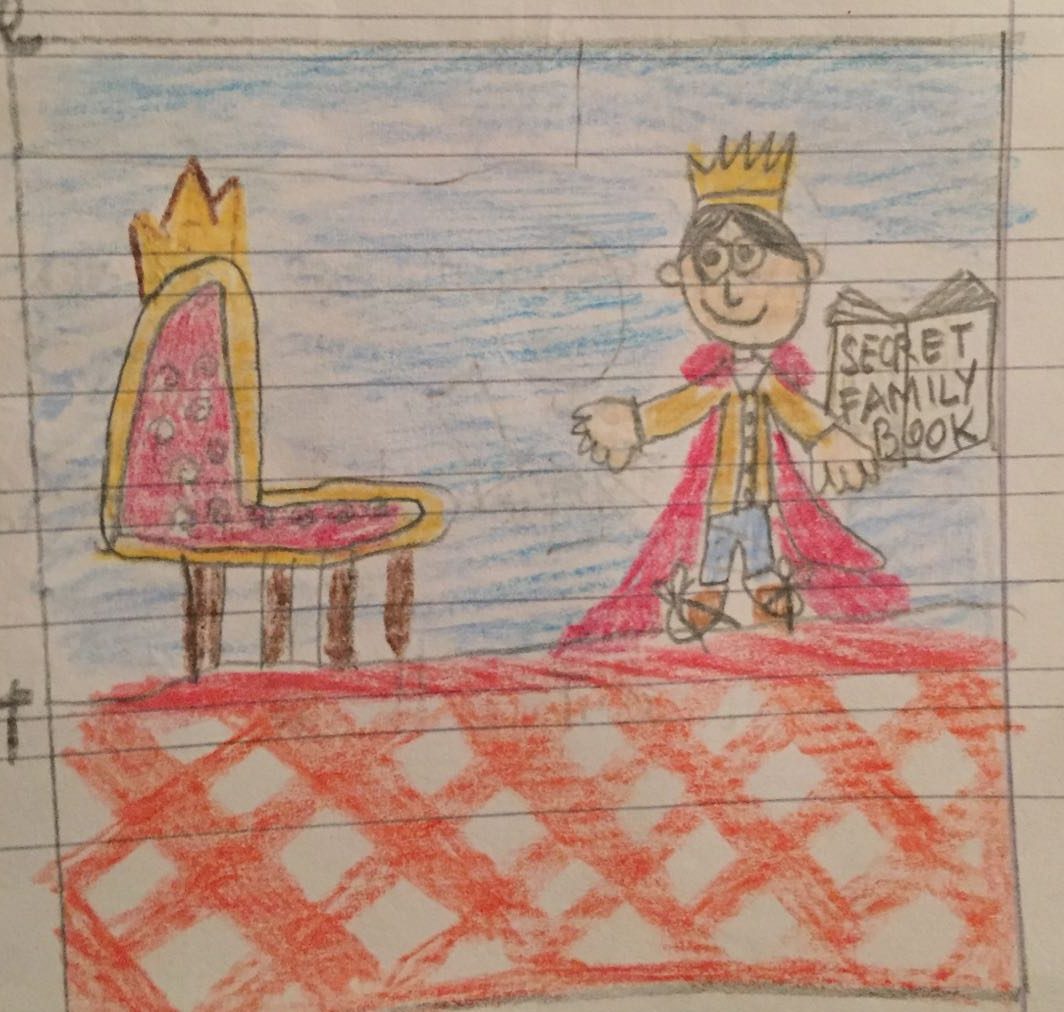 Oliver and Olivia, escaping from their Uncles house, walked the whole night until they were so tired from sorrow and hungar. Finally they fell asleep in a hollow dark tree in the haunted forest.The next day, the lonely twins woke up listening around them ,the voices of some strange inhabitants of the enchanted woods. General Garguna, not taller than a centimetre, was in charge of those smallest tiny creatures ever seen!..She growled firmly to the frightened twins “ Who are you and how did you find our small hidden World?” “Do you know that if a human reaches our annexe, then he can’t survive, or our land will be discovered by the mean Giant woodcutter?”Garguna explained…“The Giant made a spell to King Oliviero and now he wants to cut all the wood’s trees destroying our land!” so, Olivia replied with her scary voice, “We won’t reveal your secret to anyone!” and Oliver added “We could help eachother because we’re escaping the same nasty Giant who married our Aunt, betraying us, stolen our magic family’s book and making the king a spell!!!”

After conferring with her Lilliputians soldiers ,General Garguna agreed with Oliver and Olivia, so they made a plan to catch the Giant rescuing their book, to undo the King’s spell…. Later on, they all caught the Giant in a trap, because he was unable to see those small creatures building it outside his door. Meanwhile the twins got into his house, finally rescuing their book. After that, they all ran to the King’s Castle, because Oliviero was the only one able to understand what was written inside the book.

Once King Oliviero read the first page, suddenly the spell was over!!! The King cried watching the book pictures of his brother’s Family , hugging his twin blondie children. Then, looking at Oliver and Olivia, the King gasped and shivering said, “God bless my Family collected together again!!

”Lastly, Olivia and Oliver discovered what was hidden in the Secret Book……”King Oliviero is our real Uncle!” They screamed! The King took care of them in his huge Castle as was written in the Book and left Garguna with her tiny army, living in peace into their small Woodland.
Since that day Oliver, Olivia and the smallest friends ever seen, lived happily ever after in King Oliviero’s Reign!….. 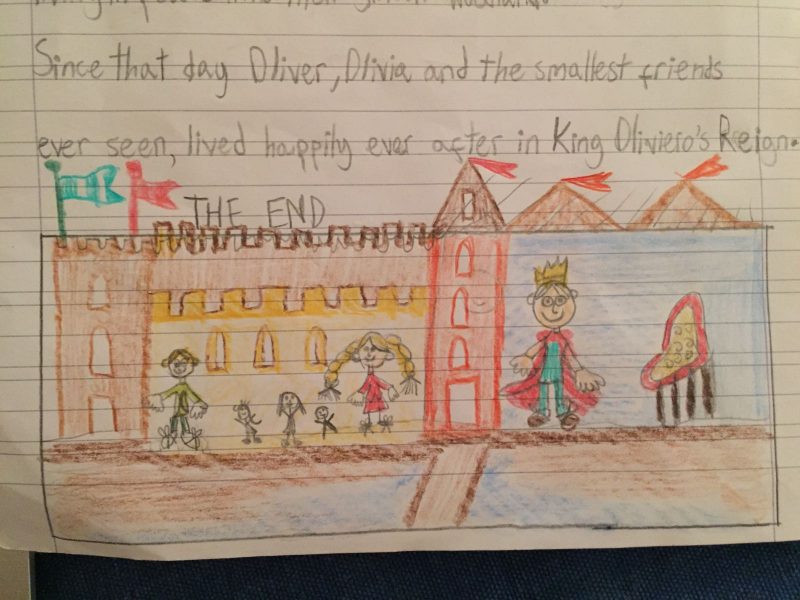 The prince and the princess (by Jules G.)