There are many theories about how people learn and develop their knowledge which were created at different times. Currently they are grouped into four main approaches, which ideally should be selected by skillful teachers according to specific curriculum areas and class groups, as stated by Joice et al.(2000):

The behaviorist approach, as described in McGregor (2007), suggests that learning is influenced by reward and punishment. She explains how the psychologist B.F.Skinner developed the theory of “operant conditioning” proving that learning can happen as a consequence that follows an initial behavior, therefore children can be encouraged to show desired behavior through positive reinforcement.

This theory, as clearly explained by Pollard et al. (2008), became the base for whole class teaching where control of the children, on the lessons, on the evaluation was rigorous, mainly centered on the educator’s figure. As a result, listening passively to the teacher’s explanation and participating to question-answer routines is entered as one of the typical repertoires of teaching. Criticism of this model are that it tends to ignore the difference amongst children’s abilities and understanding, reducing learning to factual memorization and often creating superficial knowledge (Pollard et al.,2008).

However it is also suggested that daily appliance of this approach can be helpful for teachers to introduce children to lesson learning objectives, to instructions, to conceptual knowledge and it can be useful when there is a need to be directly incisive. The teacher acts as an “informer” for the children (Hayes,2006). If well balanced with appropriate time given to children to formulate questioning and answering, exchanging ideas and informing them through specific formative assessments about their understanding, it can result in a positive equilibrium as confirmed by Hopkins et al. (2000,Pollard et al, 2008).

While in the behaviorist model children learn through what they see and what happens to them, in the constructivist model children explore and understand the environment around them, building towards a theory of interaction amongst thinking and experiencing (Pollard et al.,2008). The learner is seen as an active agent rather  than a passive one, who has to engage in learning by doing (McGregor,2007). 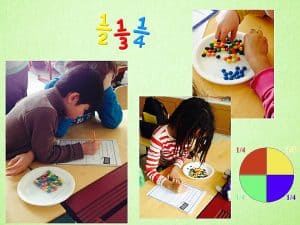 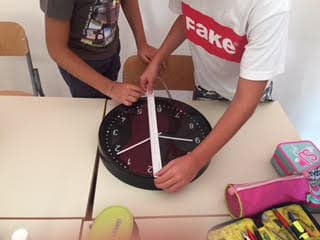 In this model the assimilation of learning happens through the interactions amongst the learner and the environment generating new perceptions (Piaget, 1975 and Barnes, 1976, Moore, 2000). 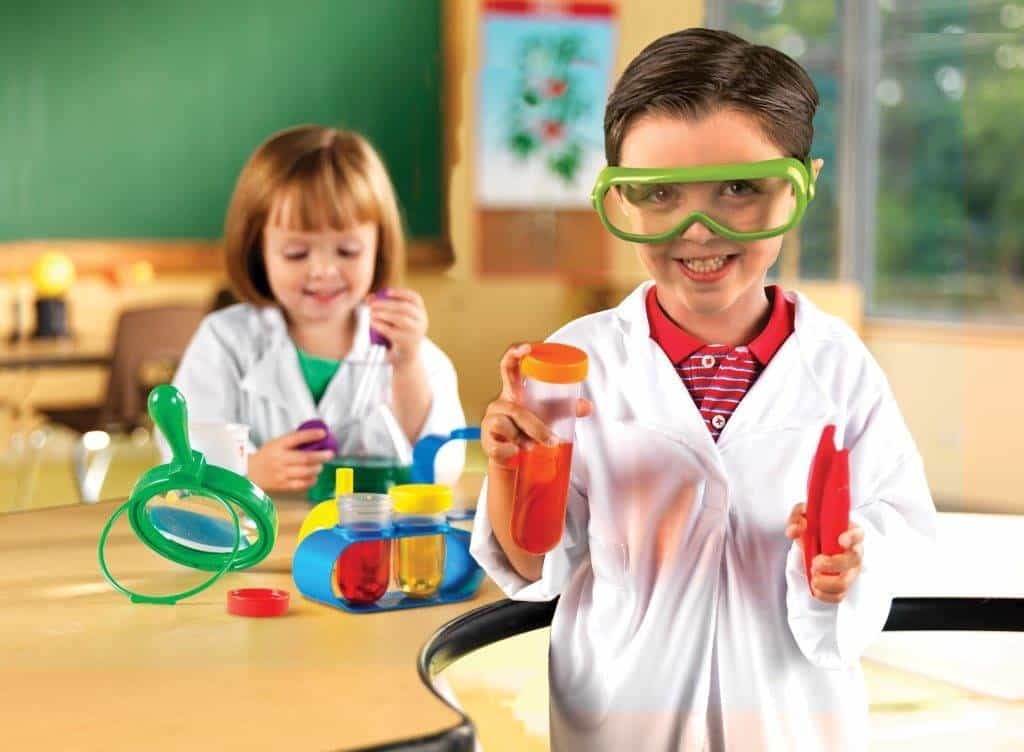 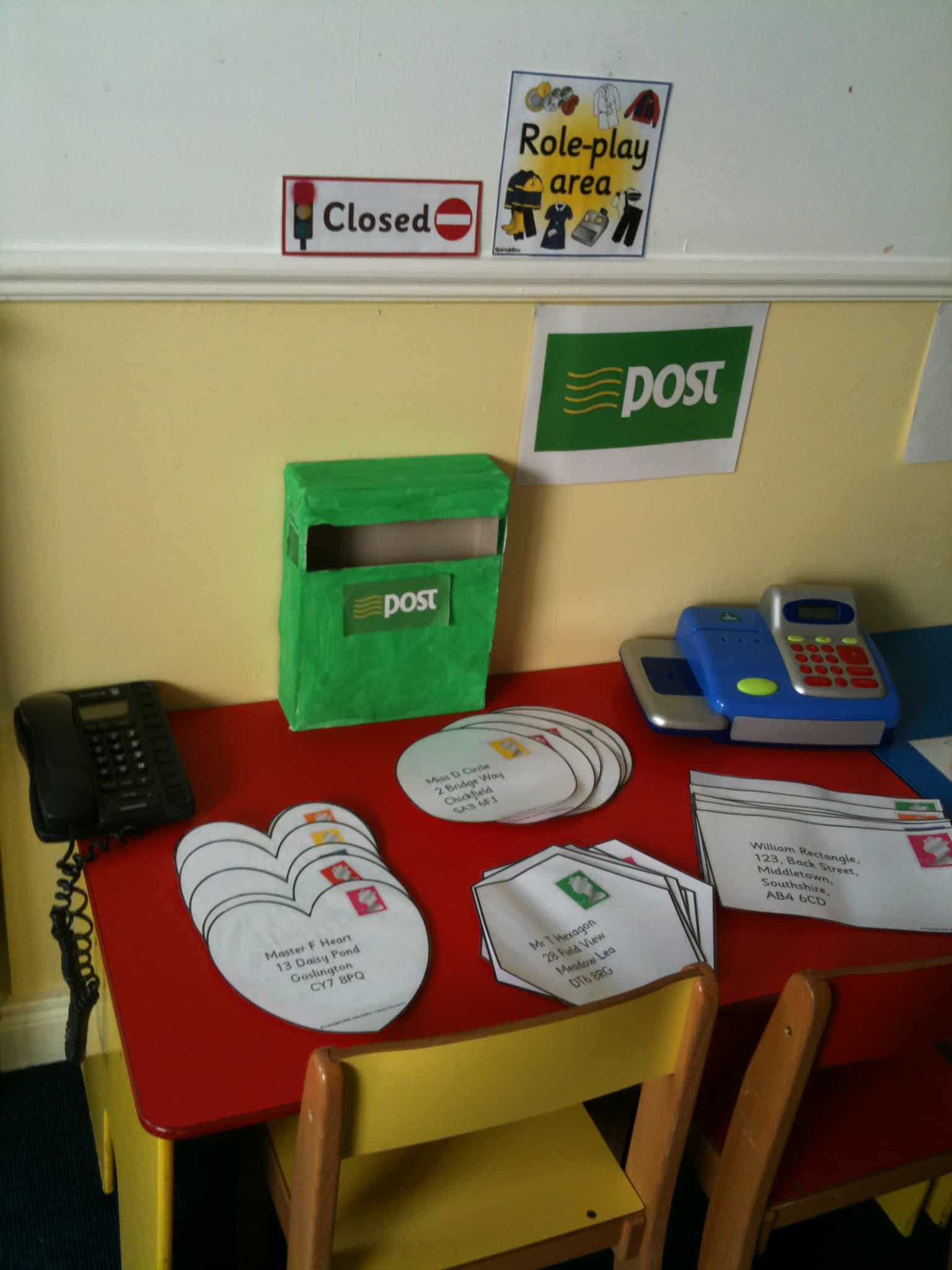 A major attention towards children’s ideas and knowledge was starting to be emphasised, as Driver (1995) and Ausbel (1968) are suggesting, as “factor(s) influencing learning” (McGregor, 2007).

One of the most representative theorists of the constructivist approach was Piaget, who noticed that children grow, so does their ability to think and consequently grouped this development into learning stages. He helped to determine the importance of practical experimentation to provoke effective knowledge at each stage (Piaget 1951, McGregor, 2007).

As Moore (2000) explained, Piaget observed that the passage from stage to stage establishes a difference in the way the learner is able to build his knowledge moving from “egocentric to formal reasoning“.

His theory deeply influenced the structure of formal education by determining the consequent division of the English National Curriculum in Key Stages and implementing discourses about ” the linearity of development” as underlined by Siegel and Brainerd (1978, Moore, 2000), which influenced the way curricula and assessment are actually still frequently designed as underlined by Black and William (1998).

From this individualistic model, it has been observed how learning can be motivated and influenced by the social context contributing to generate the variation called Social Constructivism (McGregor, 2007), which was deeply influenced by the work of Lev Vygotsky (1978, Daniels, 2006). He stated that cognitive development takes place on two levels: socially, through interactions with others and, psychologically, within oneself. He focused attention on two specific aspects:

This originated the idea of “scaffolding” to support learners during the knowledge acquisition process, as  suggested by Bruner (1990, Pollard et al.,2008) and Light and Littleton (1999, McGregor, 2007). This support is progressively removed as the learner develops competency reaching the stage of “self-guidance” (Wood et al.,1976; Greenfield,1984; Tharp and Gallimore,1988, McGregor,2007), consequently the teacher, in this context, can act as a “facilitator” (Hayes,2006).

This approach has recently developed into the social-cultural perspective where learners are invited to work through “independent collaborative learning” opportunities (Ding and Flynn,2000; McGregor,2007). The purpose is for each child of the class to contribute, bringing their personal views and knowledge gained, in their own cultural contexts, to the initial task and allowing the participation of “novice and experienced“, enhancing the act of learning together. 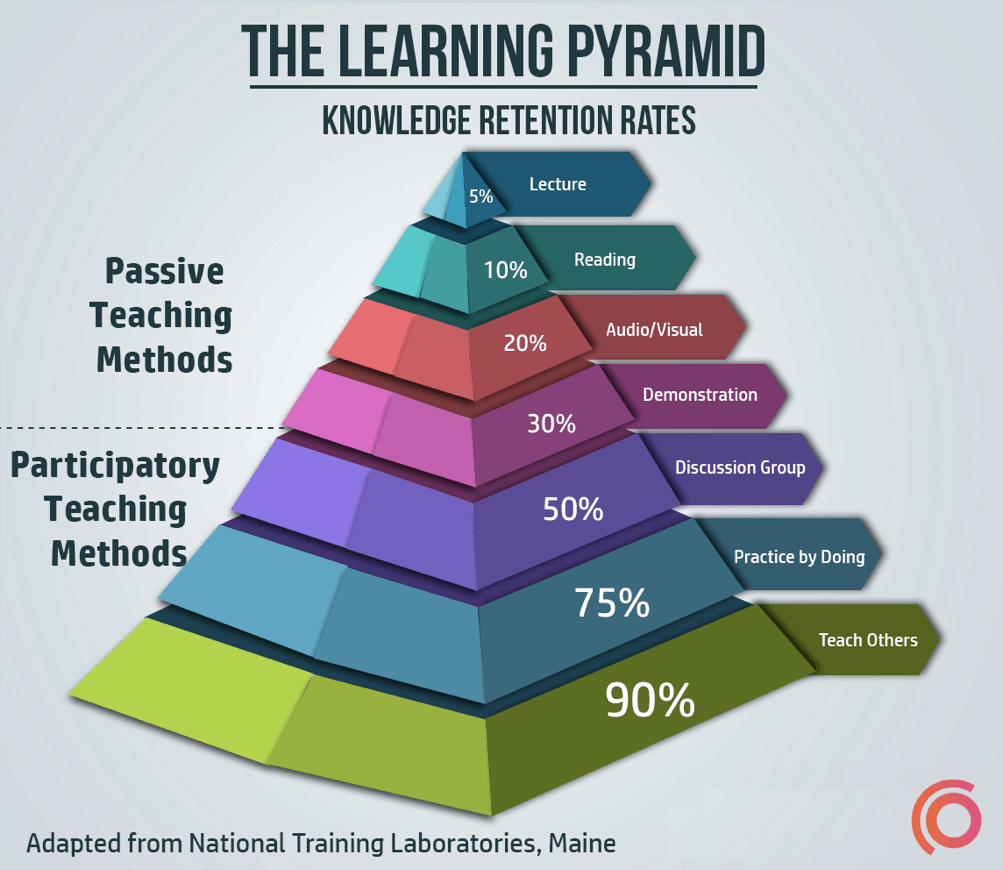 Behaviorist and constructivist approaches appear to be more suitable for subject content lessons and the memorisation of correct answers, whilst the social constructivist and the socio cultural approaches are suitable for topic work or any subject work which allows spaces for communal reasoning, as stated in McGregor (2007). Ideally teachers should work through a proficient orchestration of opportunities, according to the different learning areas of the curriculum, juggling each of the above learning theories, which could be applied, for accompanying the children to the acquisition of different skills and contents (Joice et al.,2000; Claxton,2007).

It is also important to consider the ongoing debate between how to equilibrate individual needs and social context, whilst acknowledging official government requests, underlined in the document DfES 2006 (Hewitt,2008) which invites “…tailoring education to individual need…to ensure that every pupil achives the highest standards possible....”. Considering what Hewitt emphasizes (2008), one should always take into account the learner: as a singular individual, with individual needs, but also as member of his social community.

In order to reach an equilibrium between social and individual stances, a possible answer can be found in Shayer’s work (1997, McGregor,2007), when he presents Piaget and Vygotsky theories in a possible “marriage”, where the Piaget’s approach could be identified as useful to tailor boundaries around the activity introduced to the class, while the development of the lessons should be organised in a social context to reach collective answers, before obtaining individual knowledge, in line with the socio-constructivist approach.

Therefore it is important to help children to become active agents of their learning by teaching learning strategies, by sharing learning responsibilities from planning, to revising, to reflecting amongst students (Claxton, 2007).

Author Info
Michaela is the Head of the School. She co-founded Acorn House in 1999

What is meaningful learning?