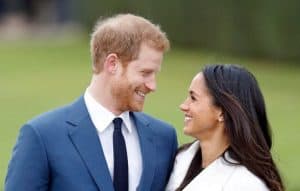 by Flavio B. and Malo L.

This Saturday, the 19th of May 2018, one of the most important weddings of the whole decade will take place. It will unite the young Prince Harry, from England, and the beautiful American actress, Meghan Markle. The document which formally announces the 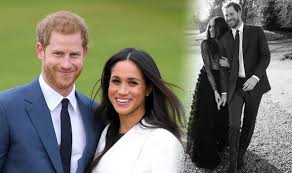 Queen’s consent will be delivered to the young couple the day after the wedding day. The elaborate document is decorated with symbols of both Britain and California, Meghan Markle’s home state.

The royal wedding will take place in the English chapel of St George, at Windsor Castle, in the city of Windsor at midday, when it will be followed by a carriage procession. The soon-to-be-wed bride and groom announced the name of the bridesmaid: Princess Charlotte, Prince William’s daughter.

Meghan Markle is a 36-year-old American actress who was born on 4th of August, 1981 in California from a well-off family composed of Thomas Markle (her father) and Doria Ragland (her mother). Markle grew up in Hollywood, where she was educated in private schools which gave her the inspiration to become an actress.

The Prince doesn’t need to be introduced: everyone knows him and his life. He was born on the 15th September 1984 at St Mary’s Hospital, in London. His parents, Charles and Diana Windsor (respectively Prince and Princess of Wales), were extremely cautious with his education. In fact, Harry was sent to independent school until he was accepted at Eton College, where he completed his education in 2003 with two A’ Levels. He then served his nation in the British army from 2005 to 2015, where he was awarded the rank of captain, and he helped with the war in Afghanistan, especially during the Operation Herrick.

Ms Markle’s mother, Doria Ragland, will meet Queen Elizabeth for the first time, later today (18th of May 2018) at Windsor Castle. She has also already been introduced to some members of the Royal family – including Prince Charles and Prince William. It still remains unclear who will be the person who will walk Meghan Markle down the aisle, as her father will not attend the wedding.

The news of the most important wedding of the year has already been spread throughout all the world and tomorrow at midday, many English people will await the passage of the carriage in the London streets, waiting to cheer for the new, united, royal couple to formally establish their love. 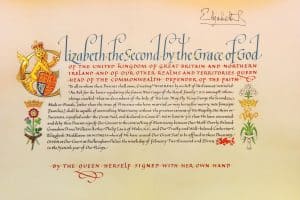