On the 15th of May Atalanta Lazio will battle for the title of Coppa Italia at the Stadio Olimpico. 43 thousand tickets have already been sold, so there will probably be a full-house at the stadium. In fact, Curva Nord and Distinti are already sold out. The only possibility for the Lazio fan

s to buy a ticket is in Tribuna Tevere.

To reach the final, Atalanta won against many good teams, including Juventus (3-0) in the quarterfinals and scoring against Fiorentina in the first leg away (3-3) and in the second leg (2-1). This team has always been able to recover well when falling behind; for example in the Serie A game against Lazio, in which they were losing 1-0 and ended up winning 3-1. An Atalanta fan, Sofia Fachinetti said “We did beat them twice already and even though it will be hard to win, I am pretty sure that the team has a high chance of winning.” 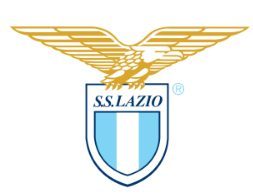 Instead, Lazio had to face both Milan teams. In the quarterfinals they won against Inter after a penalty shoot out (4-3). Whilst Lazio drew against AC Milan in the first leg (0-0) and won in the second leg at home (0-1). After the league loss to Atalanta, Lazio are very determined to win, especially as it is a route to get into the Europa League. A huge Lazio fan, Samson Ritorto said “I think it will be a tough and intense game but Lazio will have a greater chance to win because we are playing at home, in our stadium, in our city in front of our numerous fans.”

In conclusion, this is going to be a difficult match for both teams to win and it will definitely be well fought between the two opponents. 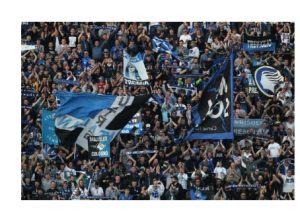 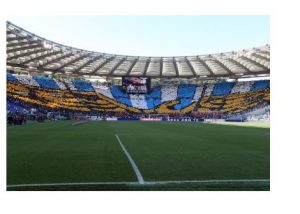