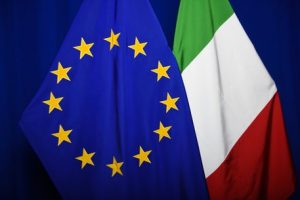 The European election polls were published on the night of May 27.  Matteo Salvin’s ‘Lega’ won 29 seats in the European Parliament, the Democratic Party 19, the 5-star Movement 14, Forza Italia 7 and Fratelli d’Italia 6. Here are the full results: 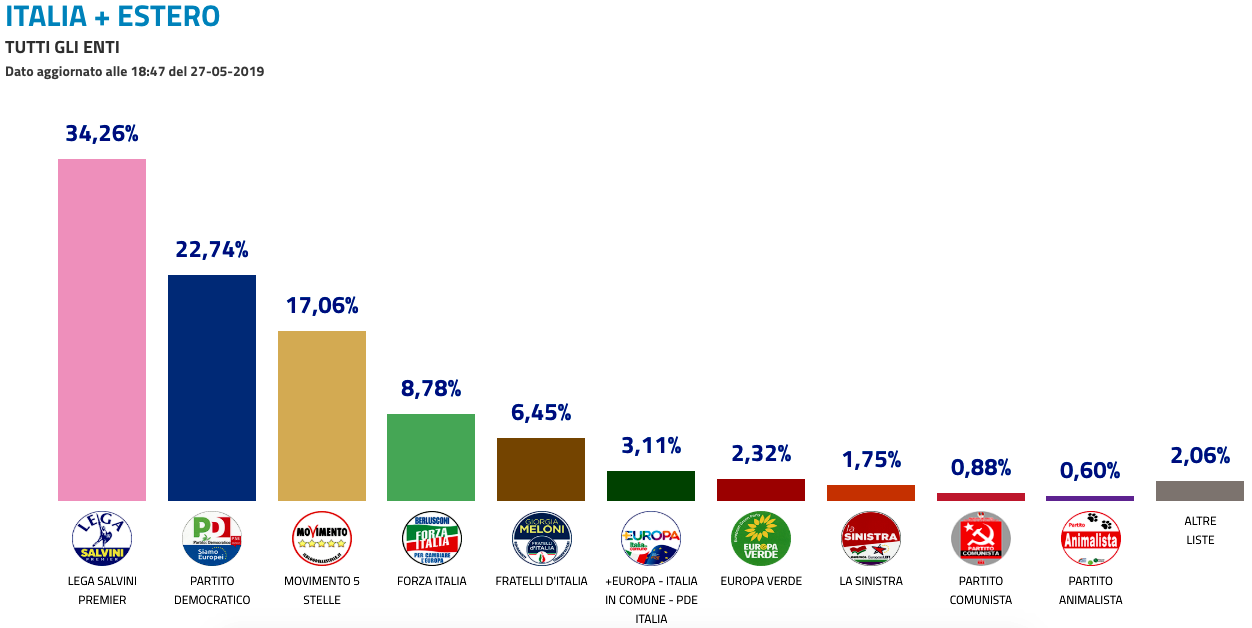 Here is a representation of the first leading three parties in each Italian region: The League of Salvini is green, the 5 Star Movement is yellow and the Democratic Party in Red. 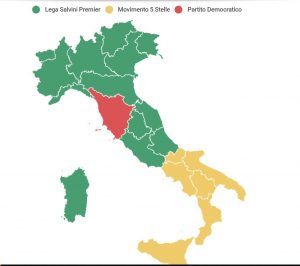 The European elections are about giving all adult European citizens the opportunity to select who will represent them in the European Parliament. Although there are some common rules regarding the elections, some aspects can vary by country, such as whether it is possible to vote by mail or from abroad. European Parliament president Antonio Tajani has previously stated: “We have to change Europe and make it more effective by answering citizens’ concerns and building upon what we have already achieved.”

Political parties which had polled less than 4% of votes couldn’t nominate a candidate for the European voting. These parties include the Italian Communist Party, CasaPound (Italy’s neofascist party), and left-wing parties Free and Equal, and Articolo 1.

Since the last Italian political vote, in 2018, Salvini (Interior Minister) and Di Maio (Minister of the Economic Development) have been ruling together. This is the first time in Italian political history that two parties have ruled together in a single government mandate, and this has become known as Governo Conte, after Giuseppe Conte, Italy’s Prime Minister and President of the Council of the Ministers. They are very media-savvy, and use such slogans as #Prima gli italiani, #ContinuareXCambiare or #Vota Italiano. All these slogans are used  to make sure all Italians are included in what they call the “Government of Change”, as they claim use common sense to make Italy great again. The  priority of this government is to improve Italian people’s security and standard of living. 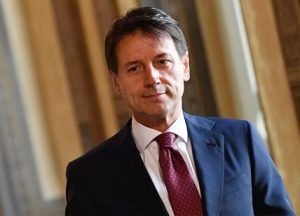 Giuseppe Conte, Italy’s prime minister and President of the Council of Ministers

The five main Italian political candidates at the European elections with their electoral programmes are detailed below, in order of their success at the elections: 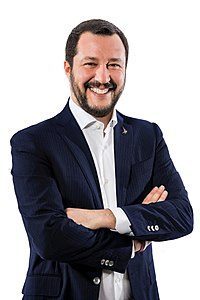 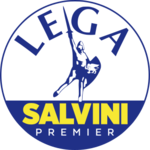 European Party: Movement for a Europe of Nations and Freedom 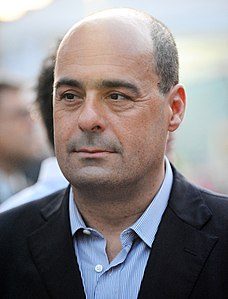 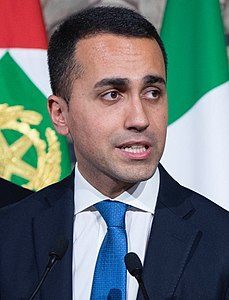 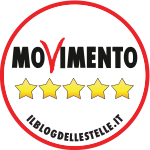 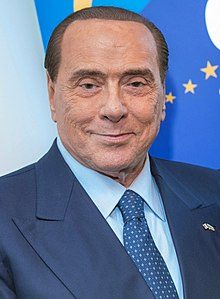 Forza Italia is another centre-right wing party, so ideas between Lega, Fratelli d’Italia an this are pretty similar in many aspects, although, they do have their own European Electoral programme. 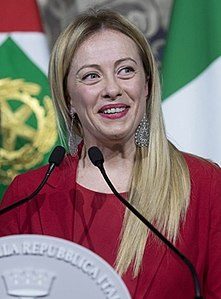 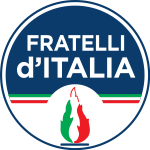 The electoral campaign of Fratelli d’Italia focuses on nationalist sentiments and takes up some themes closer to populist and sovereign political forces, however generic:

The Lega dominates the north and the centre excluding Tuscany, which is dominated by the Democratic Party. The 5 Star Movement dominates the entire south, despite its 17% loss, which has been a ‘lesson’ and a great disappointment for them, compared to the last elections held in 2018 when they won 32%.

The Lega, on the other hand, is growing, and since the last election its share of the polls have risen from 19% to 34%, making it the leading party in Italy, with 10 points more than the second Italian party, the Democratic Party.

The European parties rank as follows:

Group of the Alliance of Liberals and Democrats for Europe, earning 105 seats ,

However, this year has seen a great victory for the European sovereignist and reformist parties, as Le Pen beat Macro to become the leading party in France, while in Italy Salvini’s party’s triumphs have made the Lega the leading Italian party.

A Jump into the Past: Dropping I-pads and Videogames for SMART games