Acorn House has implemented a new system in KS3 department, which sees students allocated to a house and earning rewards for their efforts in school. All middle school students will be ascribed one of three houses, to which they will belong for their time in middle school. Each house will compete every month for the House Cup, by collecting house points for:

House points are small cards handed out by teachers. Each house has a male and a female house captain, who serve as a role model to younger students and also has duties including accepting and presenting the House Cup, reading out results and helping younger children when necessary. Usually Year 9 student would put him/herself forward to be chosen by a vote by students of each house. Each month, all house points are handed back to the class teacher and totted up in a note book, and the House Cup is awarded to the most successful house. It is then placed on display in the library with the house’s colours, alongside a poster of the students who earned it together. Children are also individually recognised for their personal totals, with certificates being awarded in monthly assemblies when they reach 50, 100, 150, 200 and even 250 totals. We at Acorn House believe in the idea of “peer reinforcement” - this is a concept by which positive behaviour from students is rewarded, which in turn encourages others to follow suit. It is a more positive form of discipline, where students learn that doing the right thing is appreciated by everyone. Students who behave well feel valued, and children who are not behaving well as they could can learn from other students. 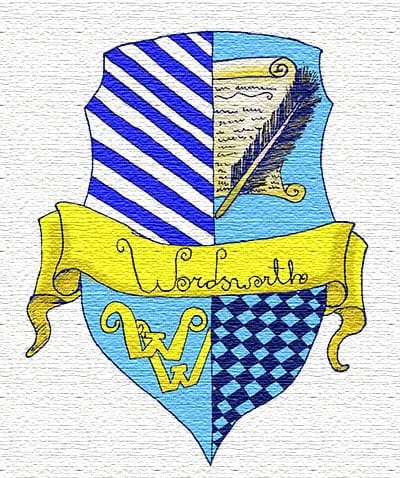 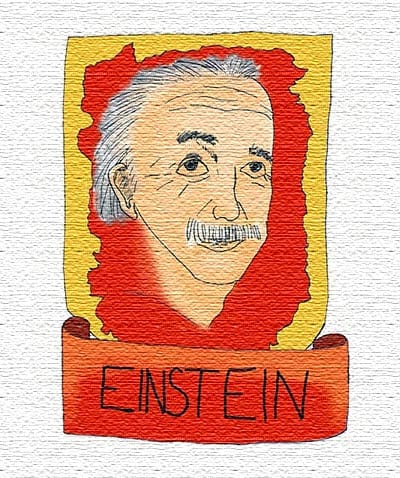 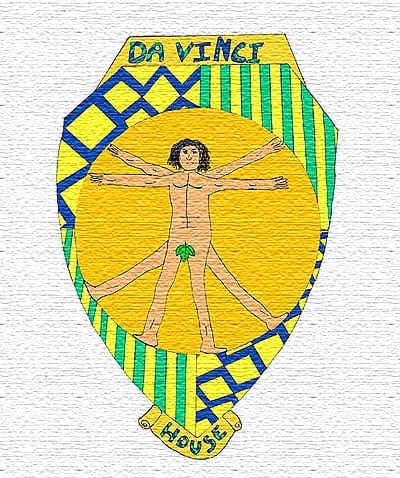 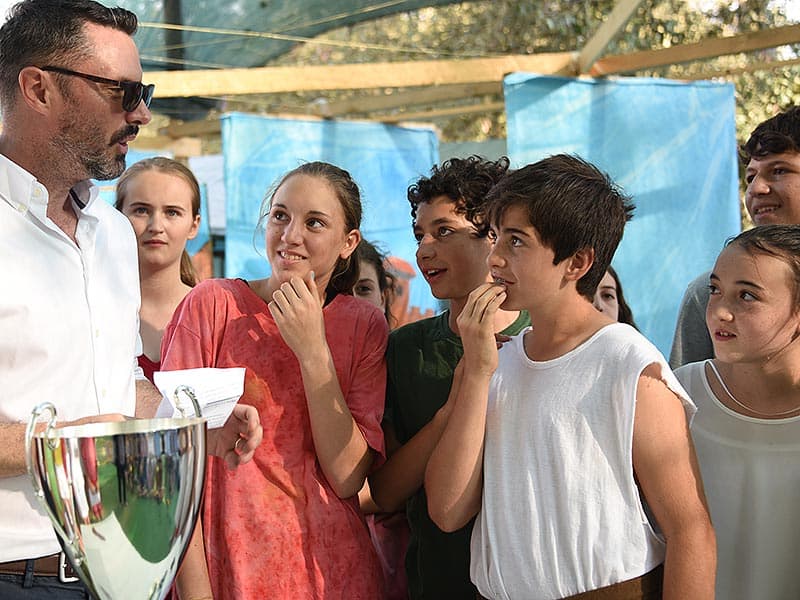 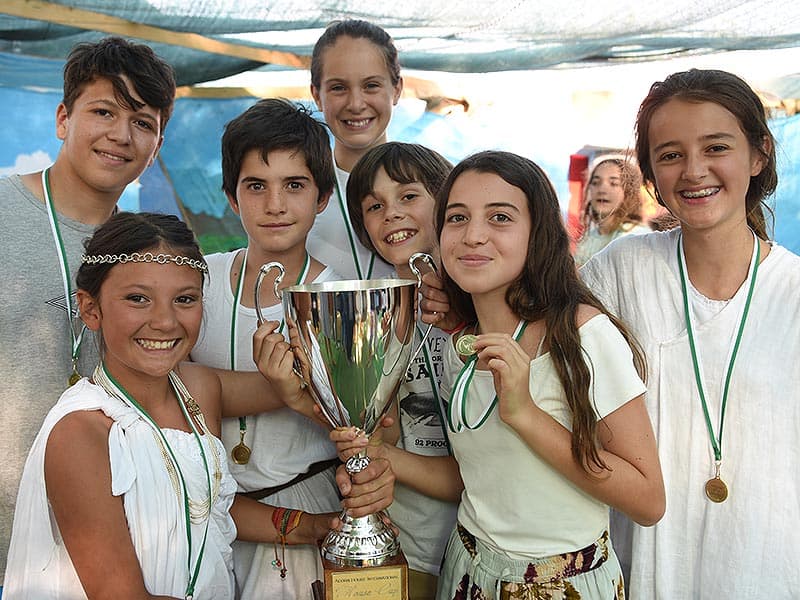 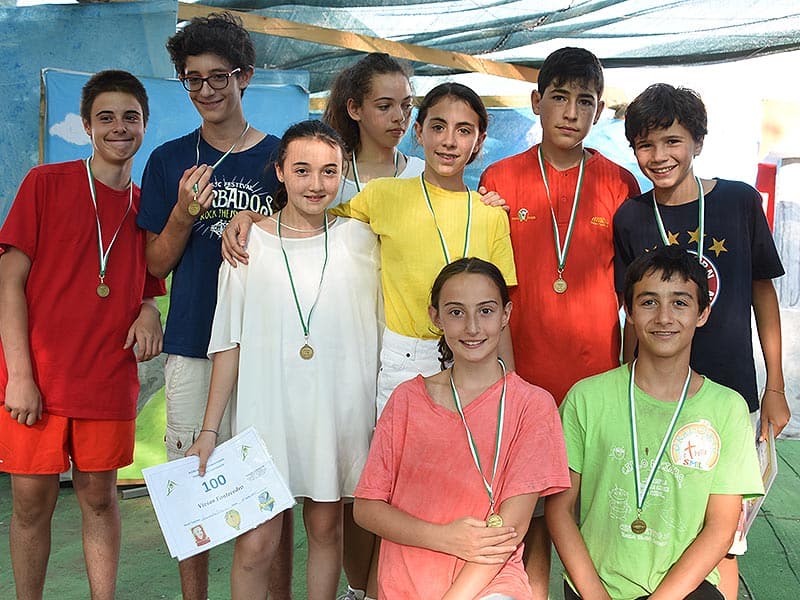