Becoming an adult is not a task; it is a process that comes through everyday life experience. Giving students the opportunity to live experiences such as the Journalism Project allows them to act and work as adults.

This three-year-cycle project aims to support our students in developing their writing and creative skills, enhance their knowledge about democracy and politics and facilitate their entrance into the world of work. Thanks to the creation of some TV news reports, our students won second place at the 2015 international competition Giornalisti nell’Erba with a two-language news report (English and Italian). In May 2016, the first school newspaper was printed under the name of Ghianda Standard.

The three-year-cycle project has been developed in the following way:

a) Theory of newspaper journalism

a) Theory of online news reports 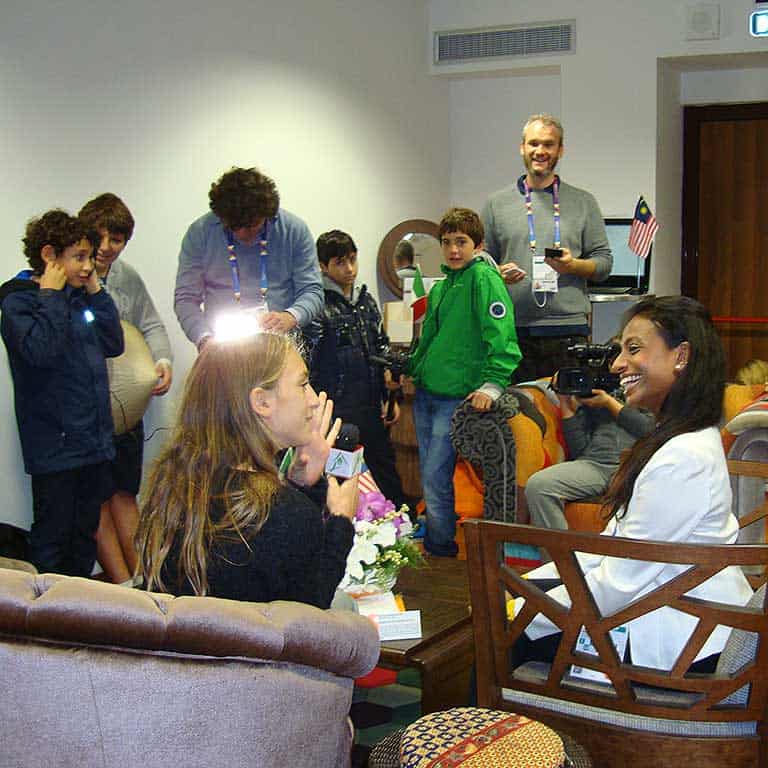 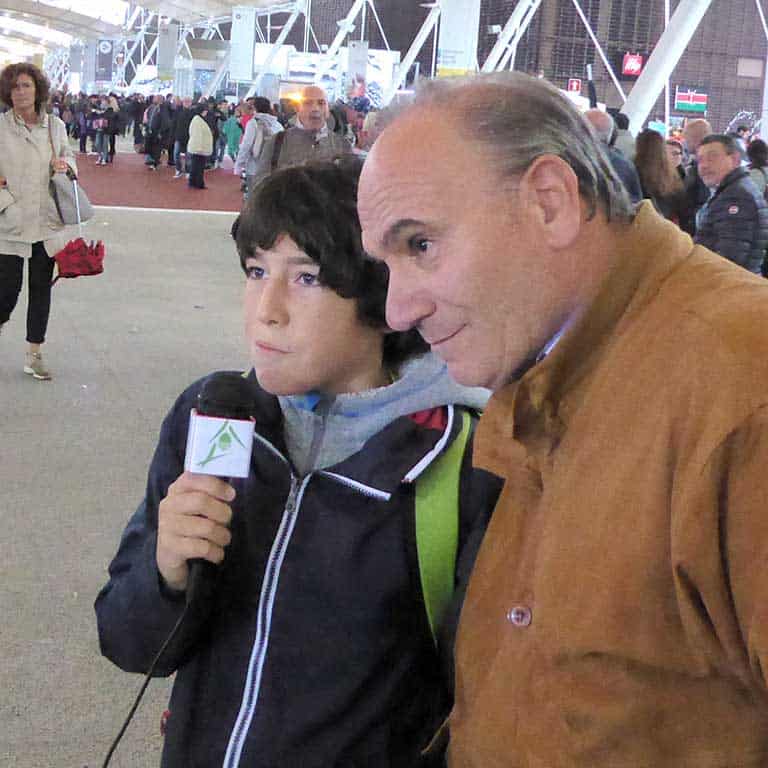 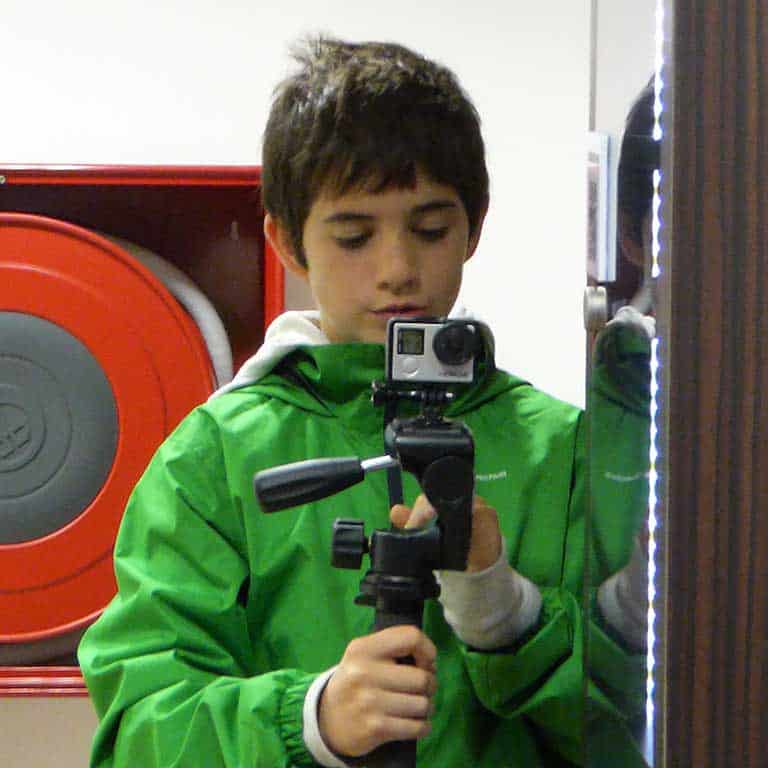 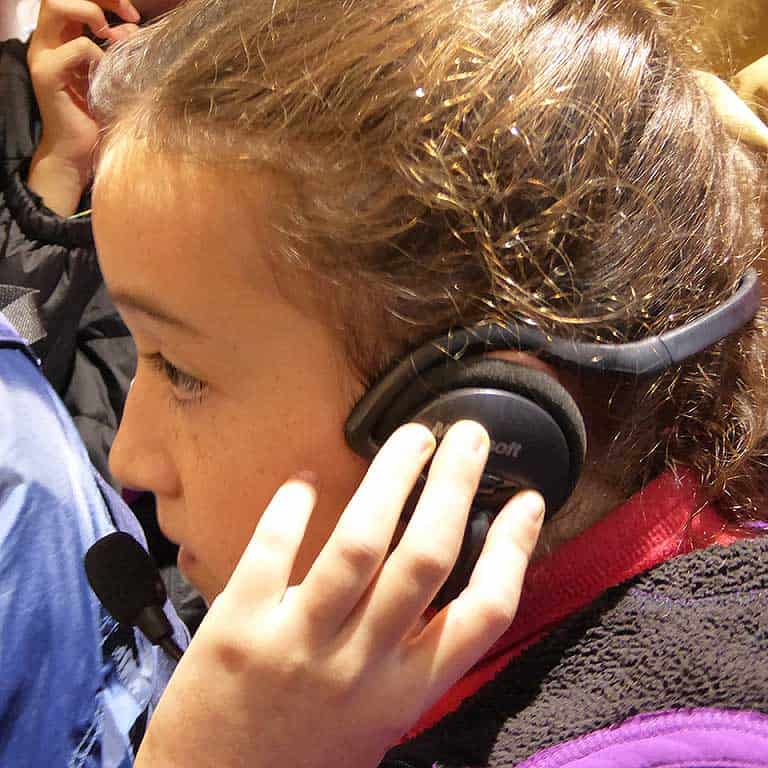 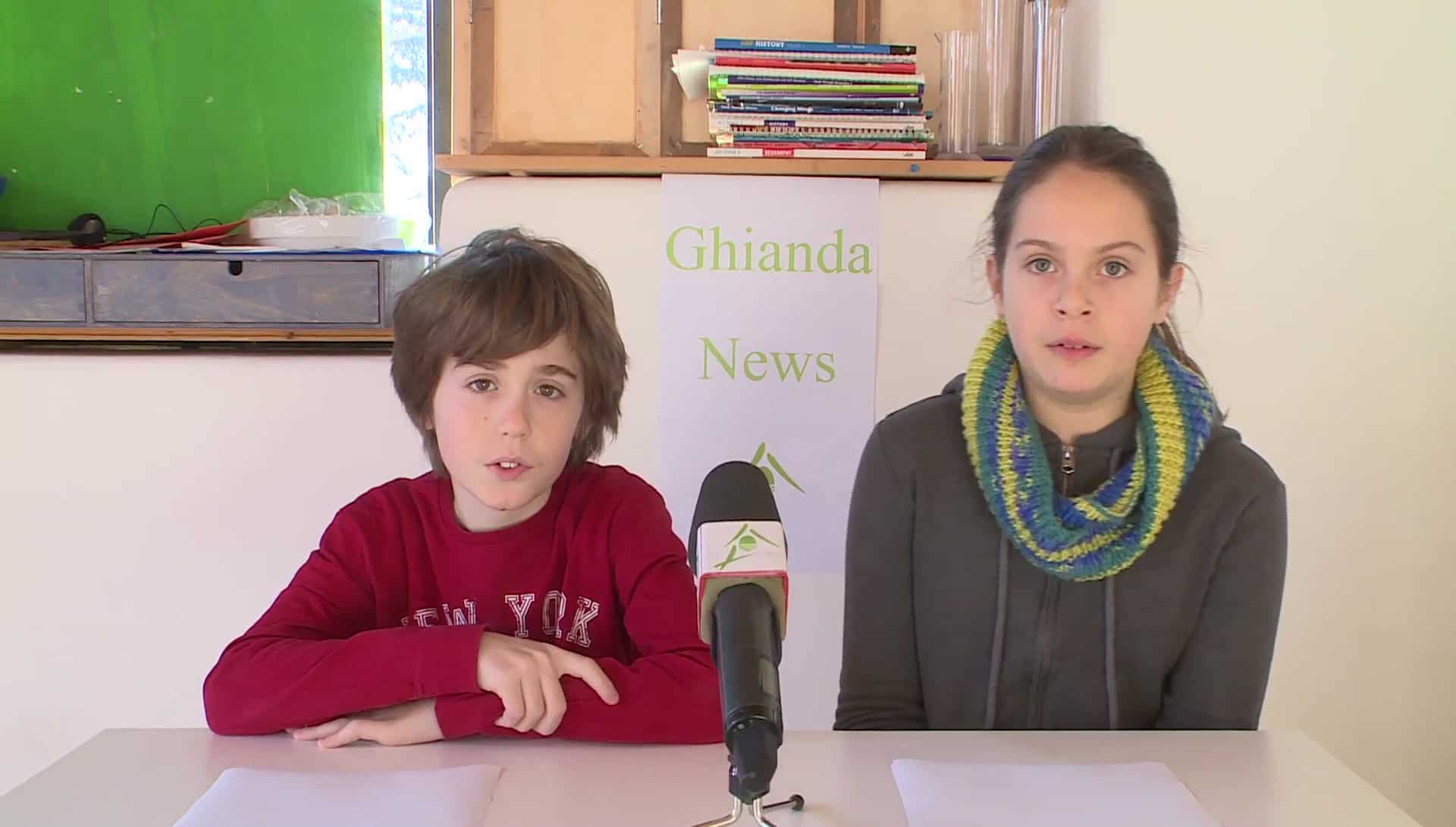 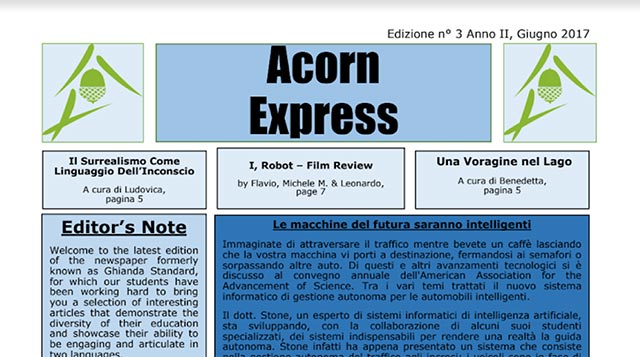 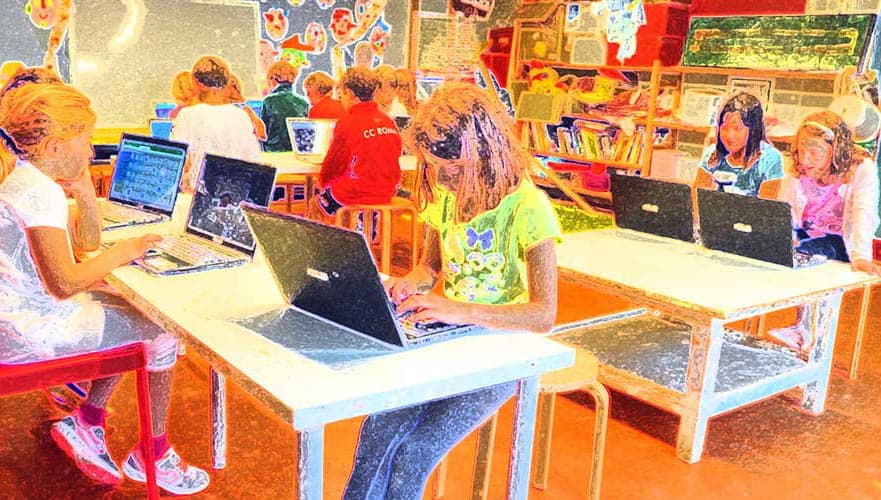